I was lucky enough to cover for the resident ranger in Motuihe Isand Te Motu-a-Ihenga for a weekend and the experience didn't disappoint! Being part of the Department of Conservation whānau clearly has its advantages :)

Motuihe Island - Te Motu-a-Ihenga is a pest-free island and a public recreation reserve managed by DOC. From a biodiversity perspective is home to a wide variety of native flora and fauna, including tuatara and little spotted kiwi. Its golden beaches are also breeding grounds for Variable oystercatcher and Northern NZ dotterel, although this year's breeding season was over when I visited, so there was not too much shorebird activity going on.

The island has quite a diverse story and is a great example of what terrestrial restoration can achieve - in great part thanks to the continued efforts of the Motuihe Island Restoration Trust - most of the young bush of the island has been planted by the trust members who have a nursery in the island.

I stayed in the ranger's house which is located on higher ground and boasts great views towards Waiheke from the east and the Waitematā from the west.

Night walks didn't disappoint and I was able to spot a variety of invertebrates and, of course, several tuatara. While it's not easy to spot them during the day thanks to their great camouflage, it's fairly easy to bump into tuatara at night, which is when they are most active. I didn't spot any kiwi but I didn't have my red light with me, otherwise I would have probably had. Although I tried looking for them I wasn't able to see any giant weta. An excuse for me to go back I suppose!

I walked pretty much everywhere around the island, including all of its beaches during low tide. I was able to spot New Zealand Pied shag, Variable oystercatcher, Caspian tern, White-fronted tern, Spur-winged plover, Black-backed gull and Red-billed gull. 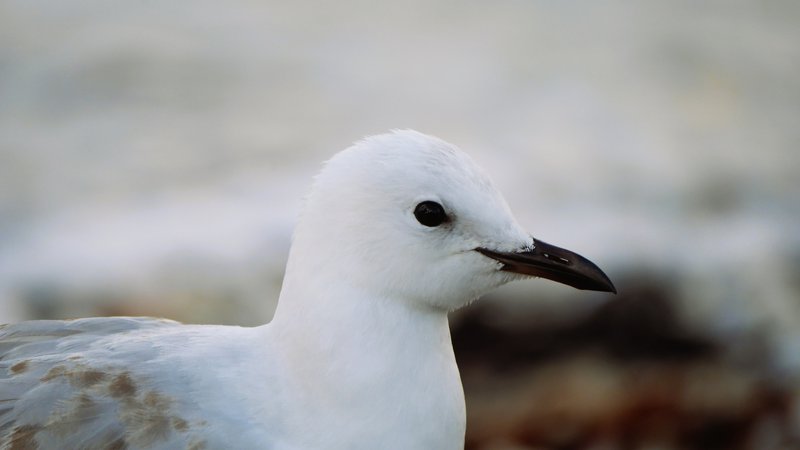 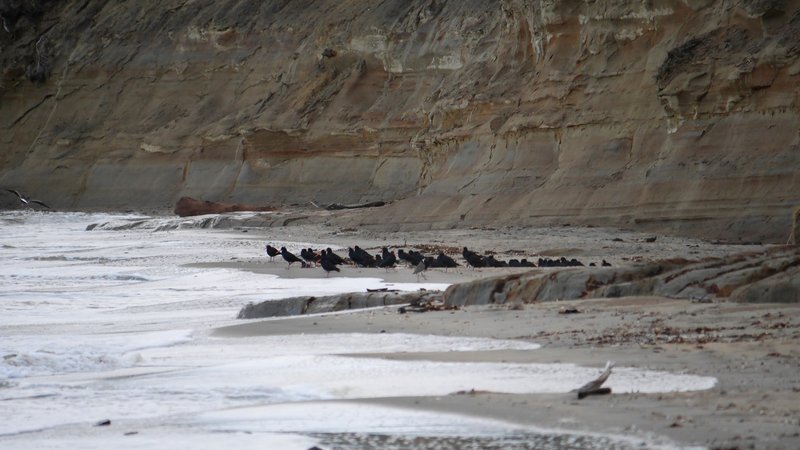 Variable oystercatcher roosting at Ocean beach during the high tide 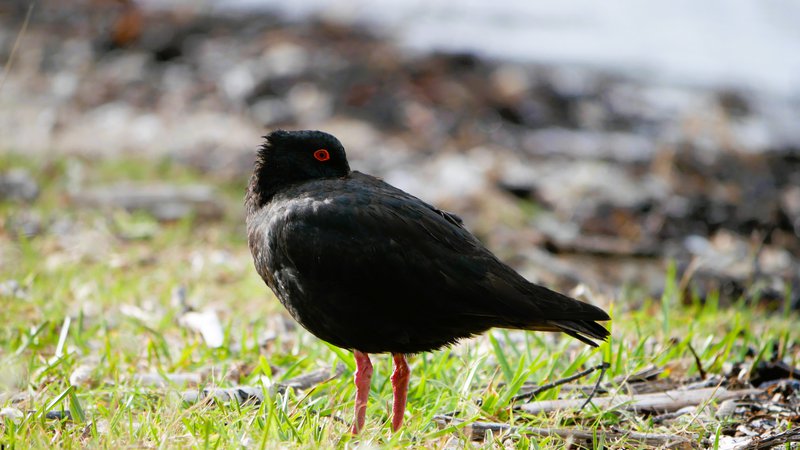 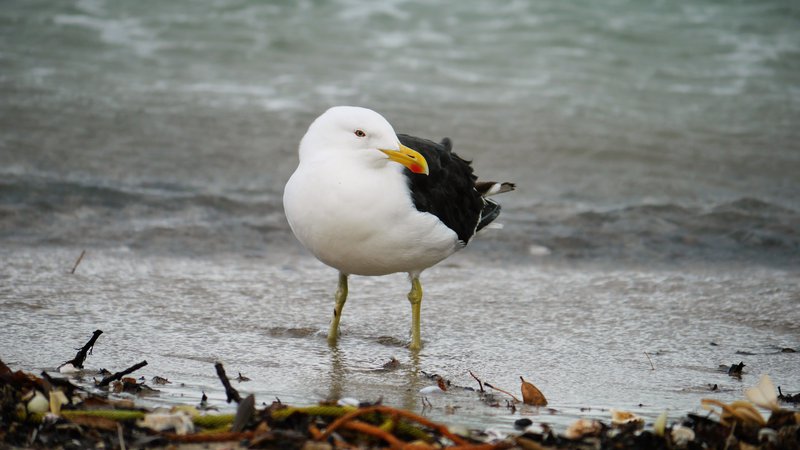 Black-backed gull, one of the island's apex predators

During my stay the weather was quite stormy with some fine spells and a strong easterly, which helped keep the crowds away. This was great because the amount of work I was supposed to do was reduced and I had more time to walk around and enjoy the island. The birding highlights were whitehead-pōpokotea, red-headed parakeet - kākāriki, NI saddleback - tīeke, which are rarer species in the mainland but are very frequent in Motuihe. 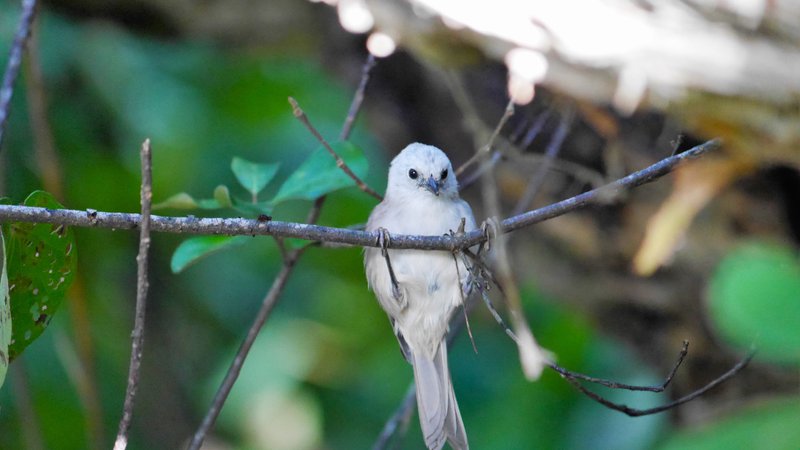 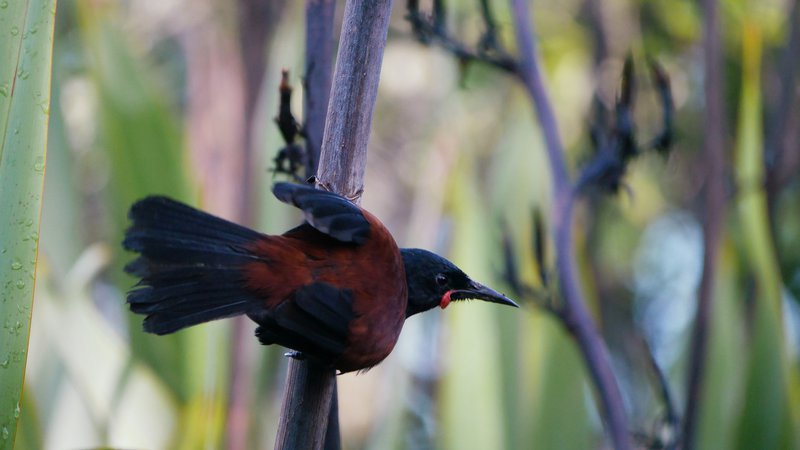 All in all it was a great weekend and a good taste of the "island life" that rangers are subject to. Grateful for the opportunity and feeling very lucky - especially looking at what's going on around the world right now.